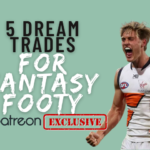 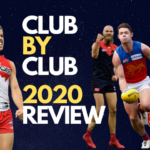 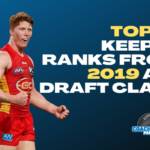 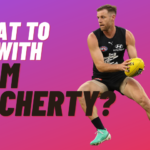 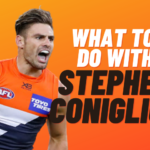 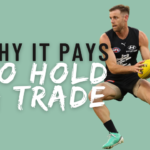 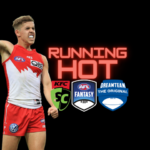 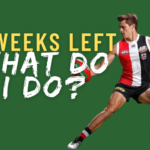 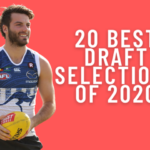 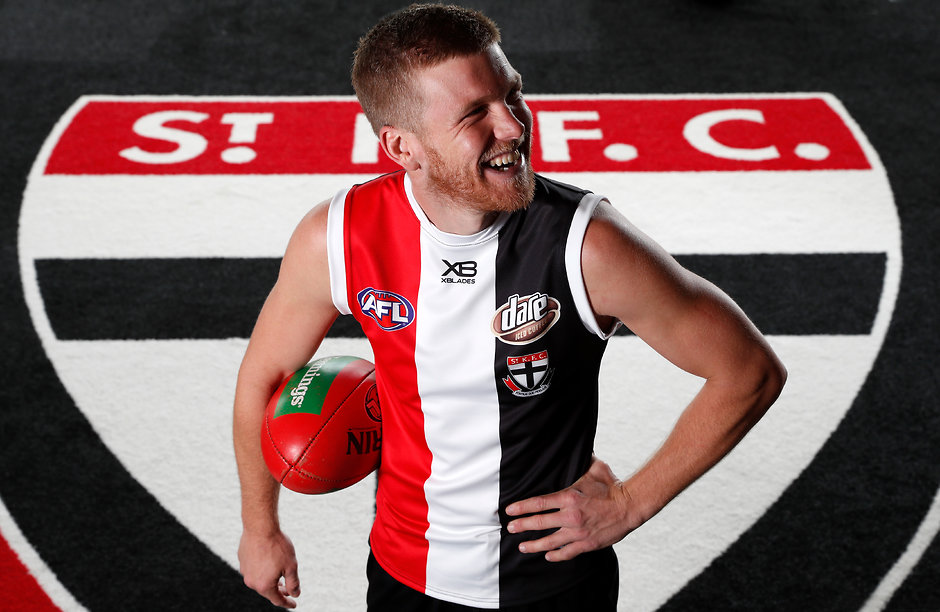 2018 saw one of the biggest falls from grace from this once fantasy premium. Will a new club and a new year see him rebound to his best?

At his best new St Kilda midfielder Dan Hannebery is a running machine, a who is more than capable at winning the ball at a contest then, through endurance rather than line breaking speed, can will his way to the next stoppage, collect another possession, all the while leaving his opponent in his wake.

Last year was a down year for Hanners, but there is a crucial reason for it. In 2018 he failed to score over 100 in any format, a feat that you’ll have to go back to his debut season 10 years ago. Every facet of his game was well down, dropping to just 18 disposals per game on average. On top of this, the high strength of Dan being his endurance plummeted with some of the lowest GPS recordings in his career. The primary reason for the slow season was due to him entering into the year with no preseason due to a calf injury.

After being cleared to play by the fitness staff, it was still evident that he lacked the match conditioning and was struggling to use his critical offensive weapon (his endurance). The positive of a down season is we the fantasy coach get tremendous potential value if he and the St Kilda medical team can nurture his body back to near it’s best.

The encouraging sign for fantasy coaches and Saints fans is that Dan’s done a ton of work over the preseason and many club insiders believe his excellent preseason will see the side be rewarded immediately.

He doesn’t need to replicate those numbers for him to be relevant, especially at the price we are paying for him. Even a repeat of his 2017 numbers would see his selection as a massive success. That year in SuperCoach he averaged 97 with 11 scores above one hundred while for AFLFantasy/DreamTeam he averaged 94 and scored 9 tons across the year.

At the price point, a fit Dan Hannebery is very difficult, in fact almost impossible to say ‘no’ to regardless of the format. The risk with selecting him is that he delivers a similar season to 2018, but the fact he’s been dominant all preseason and we’ll get to see him playing in the JLT Community series should see him right in the mix for your starting squad. The reward with selecting him could be anything from being a stepping stone which increases his seasonal average 25+ points per game right through to being a genuine 100 averaging candidate and thus a cheap M8/M9 at seasons end.

St Kilda has paid a heavy price to get him, and while many at first criticised the decision to trade him in, Dan’s a solid inclusion into the midfield unit. The Saints are one of the more one-dimensional midfield in the league and given his ability to win the ball in tight in the contest as well as get out the outside of the contest makes him a perfect option alongside Steven, Steele, Ross and Co.

Unlike other midprice options available this year, even ones in the 50 Most Relevant list he possesses something that historically all others do not, that being a history of averaging as a top 10 midfielder. All others have shown moments or glimpses, but across all formats at his price, a fit Hannebery is superior.

For the record, he did suffer a small scare just a week or so before Christmas, which required him to have a hamstring scan. Thankfully for his sake, nothing was detected in the hamstring and was put down by the medical team as just some tightness that needed to be managed. Last week the Saints completed a match simulation at training, and many media outlets reported on not only how well he appeared to be moving but also the valuable leadership he brought to the Saints midfield unit.

Right now I’m locking him in both of my SuperCoach & AFLFantasy sides, and he’s fighting a battle along with current fellow 50 Most Relevant listed Player Anthony Miles for a spot in my DreamTeam side.

Where he goes in a draft is anyone’s guess, someone may reach for him as early as an M5, but for me, I don’t want to have to jump that early. Even at M6, it feels a little early, but it may be where he goes if you have to own him.