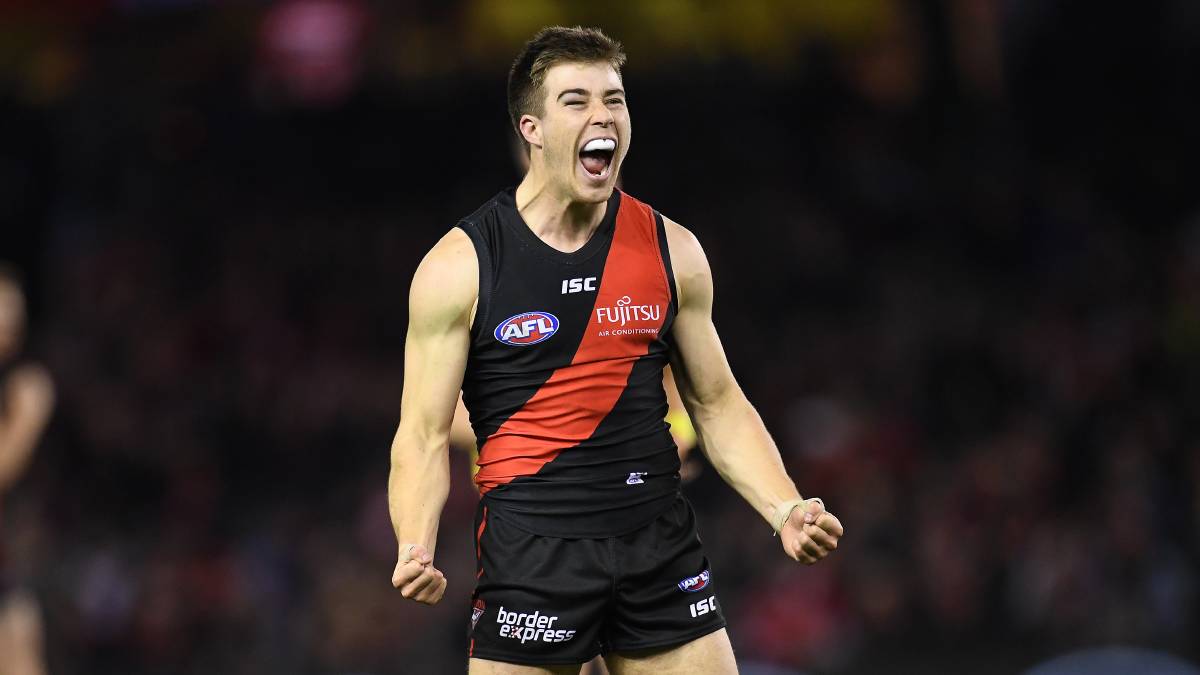 Does the impact of Dylan Shiel help or hinder this fantasy beast?

Injury impacted his season right in round 1, Concussed after a head clash with Richard Douglas. He didn’t miss a week but a combination of a tag in round 2 and still suffering some KO side effects it wasn’t until round four he got his first ton for the year.

Across what was widely considered a ‘poor’ fantasy season Merrett was still able to deliver plenty of strong scores. In AFLFantasy/DreamTeam he scored 14 tons, 6 of those were over 120 while in SuperCoach he posted 15 tons and just the four over 120.

As the season went on Zac learnt to push through the tag when it came, this became evident as after his bye round he averaged 113 in SuperCoach and 114 in AFLFantasy/DreamTeam and the lowest score of 93 during the ten match window. On top of this, the club has recruited one of the more damaging midfielders in Dylan Shiel who at GWS was often the oppositions key tag target ahead of Josh Kelly.

Before last season, Zac was one of the most consistent highest scoring premiums across every format. In AFLFantasy/DreamTeam between 2016 & 2017 he played 43 games and scored 33 Tons, 22 of them were 120 or above and went at an average of 117.4. During that same period in SuperCoach, he posted 27 Tons, 17 of those were 120 or more and a combined average of 110.2.

Most of the preseason Merrett has been one of the easiest ‘locks’ of the entire preseason some coaches among the fantasy community have begun to cool on him. This is because several weeks ago he suffered an ankle injury. During that time he has been in a moon boot and now is nursing his ankle back to full strength. While it’s far from ideal, it’s not a large concern seeing as the club still expect him to be right to play in the JLT Community Series. Furthermore, most of the ‘fitness’ base is built for players/clubs that miss finals is done pre-Christmas, so any concern of the impact around his fitness level should be minimal if any.

Outside of this ankle issue and a few concussions concerns last year he’s had a pretty good injury run missing only one game in the past three years. Outside of this ankle or another injury concern appearing over the next six weeks I fail to see a world that exists where I don’t select him in AFLFantasy and DreamTeam. SuperCoach is the format, if any that he may slide down the ownership numbers given the tremendous amount of value we possess and for coaches, it may just come down to personal preference and bye structure.

Ina seasonal draft you could get him as an M2 but gets the scoring of M1. Zac will be there in the second round and wouldn’t be out of place as a selection here. If he lasts into the third round, he won’t stay undrafted for long.
In a Keeper league, I rank him highly and would have him as a top 5 pick, but I think you’d be able to land someone else first and pick him up in your second round turn.