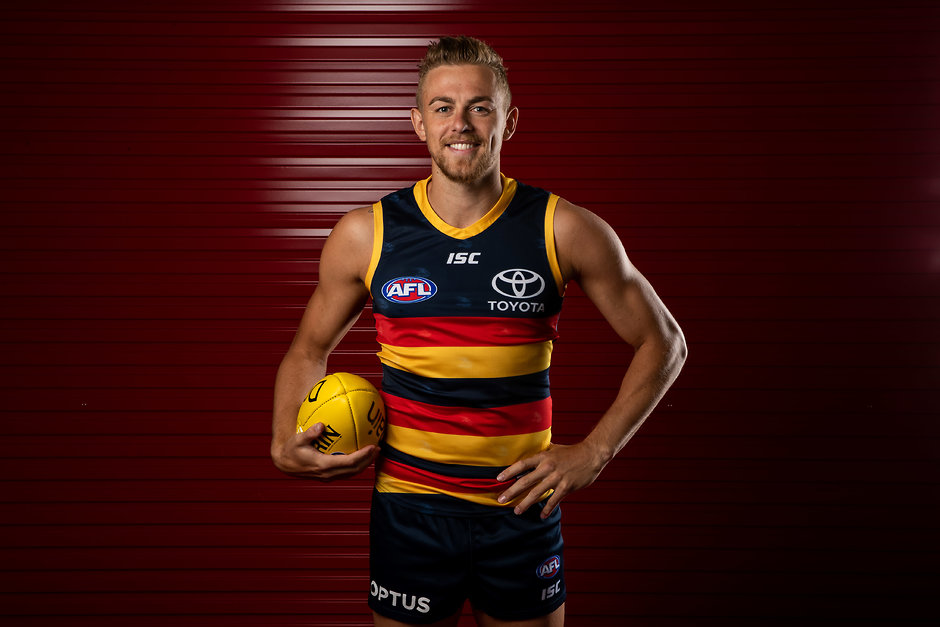 In total 10 players have gained an additional position, three players have gained back status, two gaining centre, one ruck addition while four have picked up forward status. Let’s look at who they are and the relevance to your draft sides and leagues. 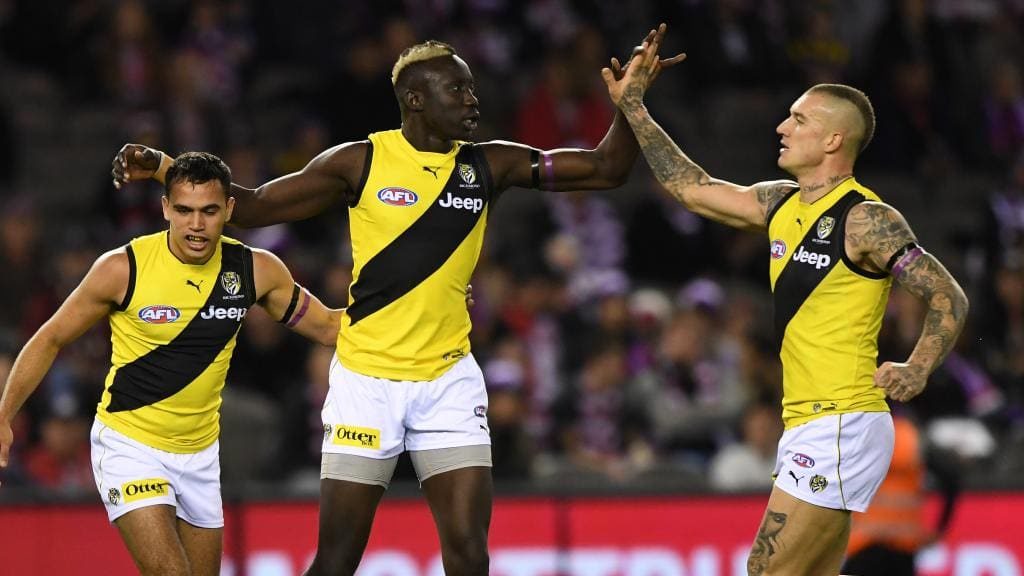 Buy low, Sell high! It’s the age-old motto to succeed in Fantasy football of all formats. Every week we share with you the players with the lowest breakevens across AFLFantasy, SuperCoach & DreamTeam.