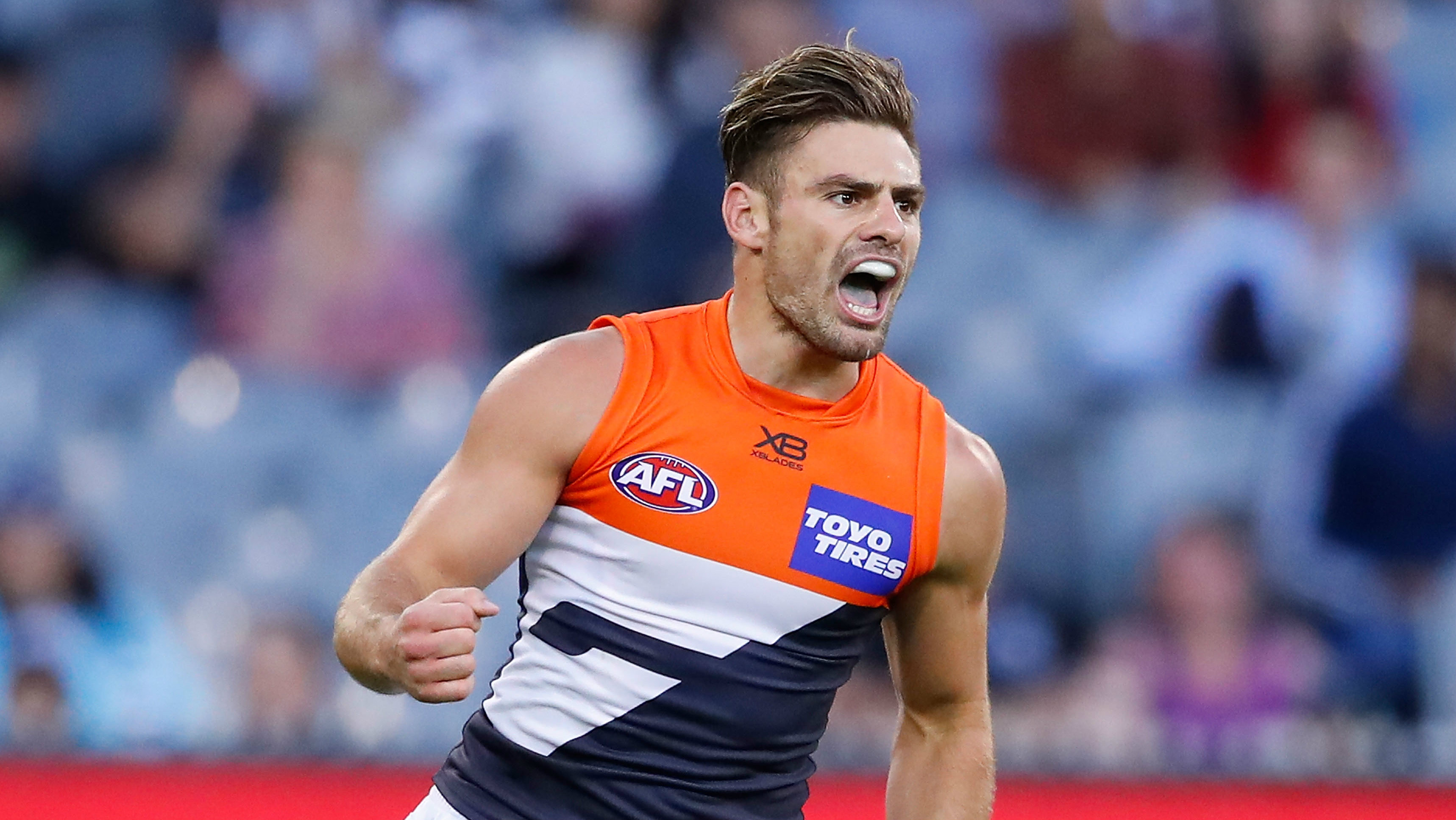 In 2018 he was one of the most popular midfielders, but with no discount does the fantasy community believe he can do it again?

After a frustrating 2017 was interrupted by injuries, we finally got to see the best of the former #2 draft pick. Last year he delivered one of his most consistent seasons to date averaging 28 possessions, 11 of those were contested, 17 uncontested, seven score involvements, five tackles, five clearances, four inside ’50s and a goal a game. On top of this in 6 matches last year he hit the scoreboard kicking two goals or more.

From an AFLFantasy/DreamTeam perspective in 15 matches he scored 100 or more, 6 of those were above 120, and he averaged 110 for the year. Last year only twice all year did his scores drop below 90. To start the year, he flew out of the gate too with his opening six games all being scores over 100 and during that time he averaged 118.6.

While not as hot of a year in SuperCoach he was still a brilliant selection with 12 scores over 100 including 7 of them over 120, 4 of them over 138 and a seasonal average 108. To round out his year only twice did he score below 80.

Last year was much more than a once off stunning season, despite many injuries in 2017 he still showed he could score well with multiple big hundreds. Similarly, in 2016, he averaged over 100 and raised the ton in 13 matches in all formats.

He posses firm scoring ceiling across all formats, is consistent enough that he can honestly be in consideration as a genuine captaincy option given the right matchup. His scoring basement is strong especially in contrast to other premiums and then the fact that many within the fantasy community are seemingly forgetting his history from last year means those who do choose him will have a robust and unique option who last year was a top 10 averaging midfielder in all formats.

Earlier in the 50 Most Relevant series, I wrote about Jacob Hopper and the likely bump in midfield rotations and potential fantasy output he’ll have with the departure of Dylan Shiel. Does his exiting of the club damage Coniglio’s scoring? I don’t believe so. Firstly, Stephen is the player the Giants use to negate opposition midfielders at stoppages, and while he did have some time during games when opposing coaches did choose to shut him down, I’d be shocked if consistently teams locked him down and let Josh Kelly and Lachie Whitfield free through the midfield.

Last year he scored 16 AFLFantasy tons and 12 in SuperCoach if you contrast with the other top 10 midfielders by average you’d see he lands in a strong position especially in AFLFantasy where only Tom Mitchell scored more tons than him.

Speaking of the fantasy beast ever since he went down with a likely season-ending injury it’s opened up a whole new world of possibilities for coaches, and that can only be a good thing. Not only just from a captaincy choice perspective but from the plethora of unique options and combinations that now can create points of difference in midfield. A player like Stephen Coniglio is a more than worthy replacement (all be it cheaper) mainly based on his previous scoring history.

If you aren’t convinced in AFLFantasy/DreamTeam, he can go 110 again or push that average beyond slightly, let alone hold his 108 in SuperCoach you need to probably then look to consider Cogs as an upgrade more so than a starting squad option. He’s an upgrade target for me but I’d certainly strongly back in any coach who started with him given I can see him continuing on his current scoring trend and that fact he’ll likely have a highly unique factor is a hugely exciting prospect for owners.

Where he goes will be fascinating to watch as based off last years numbers he’ll be a likely M1 for coaches. Whether or not he goes in the top 10, I’m not sold on, but he’s almost certain to be off the board inside the top 20 selections overall. If by some miracle you jag Stephen Coniglio in the 3rd round you’ve probably won the draft already.