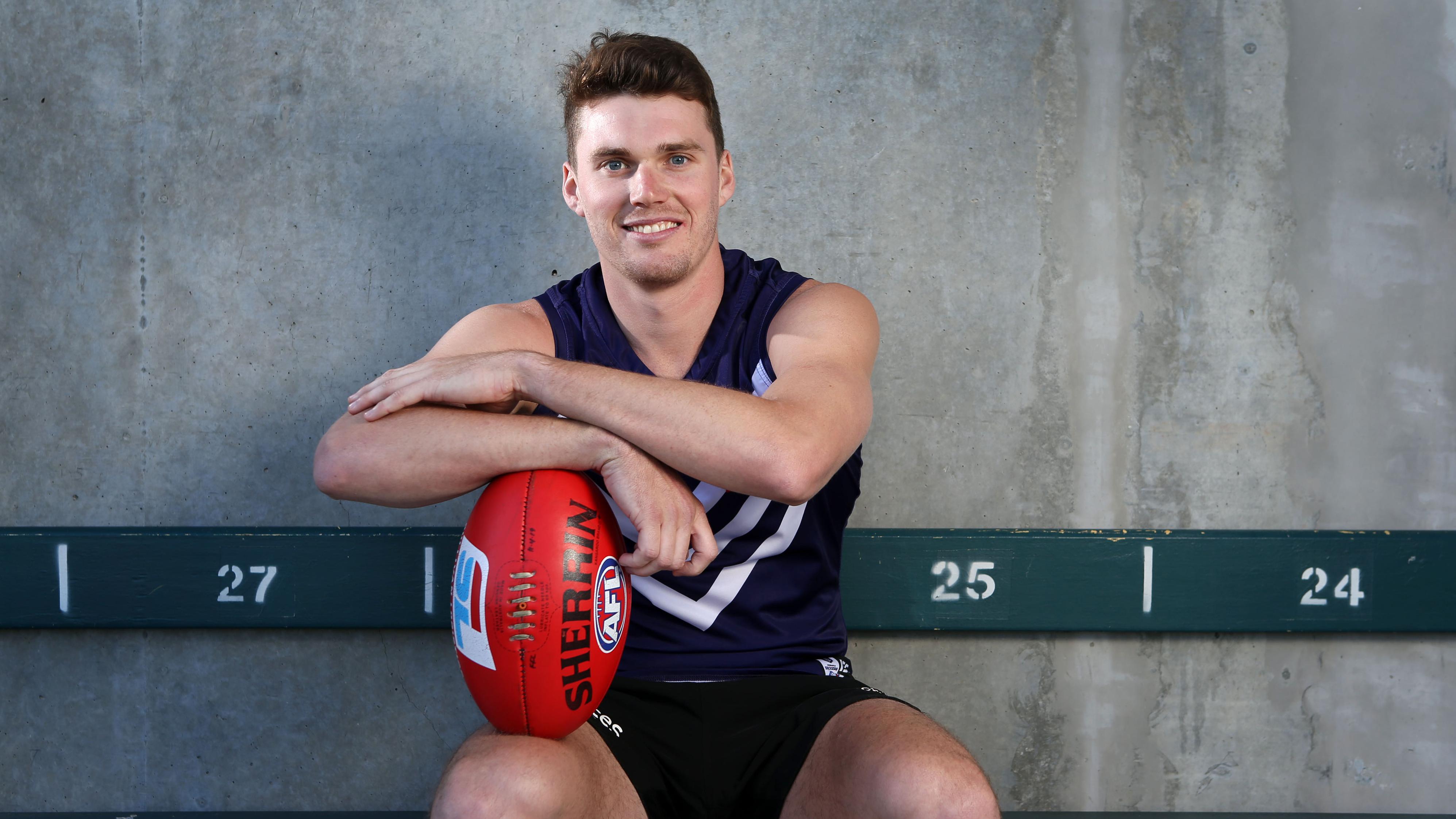 Impact on the new club:

Fremantle has done the opposite of St Kilda of the Dockers. The club has allowed established players to depart and will head to the draft to top up the list. With the departures of Brad Hill and Ed Langdon, outside midfield opportunities have arisen at the club. Besides, David Mundy is a further twelve months older, and the Dockers must look to the future stars of the club.

Andrew Brayshaw and Adam Cerra must be given large amounts of responsibility in the midfield to support skipper Nat Fyfe. Michael Walters should also move into an even more dominant midfield role too. If the damaging small forward academy selection Liam Henry is taken in the draft.

Acres could be a perfect fit inside the contest for the Dockers. If he can get his body right, he could be a genuine fantasy candidate if he maintains his forward status again.

Impact on the old club:

St Kilda has made significant changes to the squad during the trade period. The club has moved on Jack Steven, Josh Bruce along with Acres & brought in five new players. With both Brad Hill and Zak Jones running through the midfield group.

Regardless of the potential, he’s shown the trades made by the saints have offset the Acres departure. When he did play, he didn’t appear to have either the endurance or confidence of the coaching staff to get a defined midfield role. Acres was left to play minimal midfield minutes and used as a role-playing forward.

At St Kilda, Blake Acres was denied opportunities to play as an inside midfielder. He’s been stuck behind the likes of Seb Ross, Jack Steele and Luke Dunstan all getting a role ahead of him. On the occasions, he was allowed to use his hulking frame through the midfield. His fantasy numbers showed plenty of promise.

Moving to Fremantle, they desperately need support for Nat Fyfe, and under a new coach, Blake could thrive if given the opportunities. Currently priced 13-15 points per game under what he achieved in 2018, so if he retains forward status, he looms as a genuine breakout candidate.