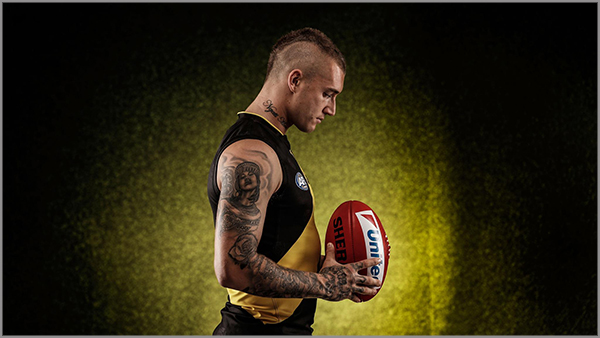 The gang at Champion Data have commenced revealing the AFL Fantasy, DreamTeam and SuperCoach positions for 2020. After looking over the listings, it’s a safe assumption that our forwards will look very different next year.

We say farewell to last years #1 Most Relevant Patrick Dangerfield who will be eligible only as a midfielder. He’s not the only topline forward we’ve lost Josh Dunkley, Tim Kelly Travis Boak, Jack Billings and Mitch Robinson all are midfielders. Other players losing forward status and becoming midfielders include David Mundy, Sam Menegola and James Worpel.

Caleb Daniel will also lose his forward status but has gained defensive eligibility and could still be just as popular a selection after recording a career-best year averaging 93 in AFLFantasy and 99 in SuperCoach.

No surprises that Matthew Rowell, Tom Green and Devan Robertson will be midfielders in 2020. Along with father-son selection Finn Maginness and former Kangaroo now Bomber Mitch Hibberd.

Keep an eye on the preseason of Will Gould at Sydney. As a defender option, he could provide an on-field opportunity in our starting squads. Adelaide’s Joshua Worrell (Def/Fwd) and Magpie Trent Bianco (Def/Mid) lead the cash cows with DPP.

These are the names we’re all most interested. The recent positional changes have given us some big names, especially in the forward line. Helping ease the losses upfront we’ll all start with Lachie Whitfield (MID/FWD) next year, for the first time he’s forward eligible. Could he go #! in drafts next year? It’ll certainly be something worth discussing.

For the first time in several seasons, Dustin Martin (MID/FWD) returns with DPP.

One of the rarer and more beneficial to attain positional DPP’s is DEF/FWD. In 2020 both Bayley Fristch and Jordan Dawson hold this.

Over the coming days, a podcast and video episode will be landing discussing in more depth the positional changes.