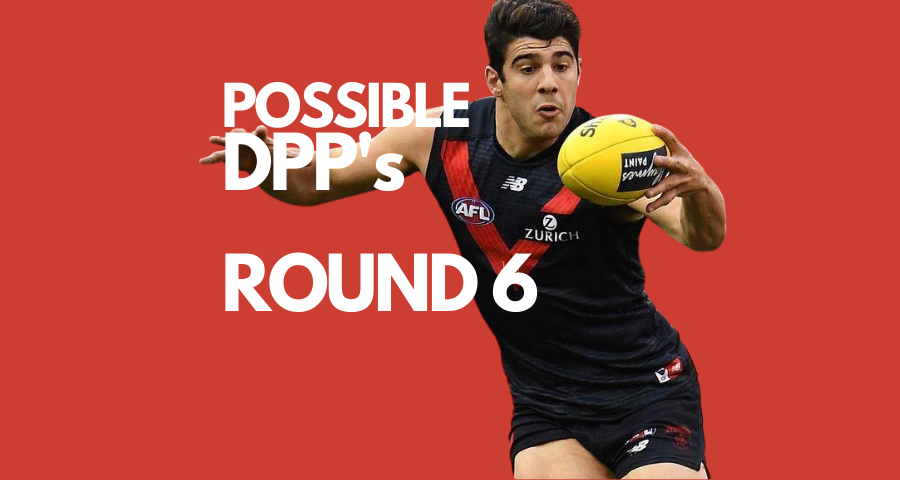 The former Gold Coast Sun Callum Ah Chee was brought into the Lions outfit to add some speed and class off half-back. Since breaking into the Brisbane side, he’s certainly delivered that. While an average of 49 doesn’t sound exciting, it still would place him as a potential depth player in your league.

The move to Fremantle has seen the former Magpie become a crucial part of replacing Ed Langdon and Brad Hill. Playing predominantly as a winger James Aish is having a personal best season in terms of his relevance for draft coaches Currently as a back eligible player he’s ranked inside the top 20 for total points scored.

The breakout year of Christian Petracca is well and truly on! He’s currently ranked as the top-scoring forward this year for total points. One of the primary reasons behind the scoring boost has been a significant increase in his midfield role at Melbourne. Because of this, it’s a formality in my eyes that he’s awarded this new position.

Since breaking into the Crows side, Ben Keays has found a role for himself playing as a tagger in the Adelaide midfield. His actual value is the fact that he’s forward eligible and has scored a 68, 72 and 59 in three of his last four outings. In most leagues that enough to consider placing on the field this year. Like anyone who gains a centre positional allocation it only ever enhances squad versatility, not player relevance.

A pretty simple inclusion for the boffins at Ultimate Footy HQ. While it might be a but a very relevant one depending on the ruck stocks in your league. In the Geelong Cats ruck roulette, he’s the current flavour of the month. As such, he should be given the status given that when he has played in 2020 (four games), he’s been the ruckmen. A three-round average of 53 isn’t incredible, but as a bench cover, it’s not the worst.

With Nic Naitanui taking the lead ruck role the Eagles have often used another tall as the relief ruck. West Coast turned to Oscar Allen to help bring some support. This year he’s averaging a career-high six hitouts a game and providing viable support to NicNat.

The emergence of Jy Simpkin into the Roos midfield has limited the opportunities of some including Aaron Hall. He’s found himself while getting some midfield moments being used predominantly as a high half-forward option. As a centre, he’s not scoring amazing, but as a forward, it’s a different story. Four scores over 50 in the last five rounds including an 86 and a 79. If we were to add his current season averages and rank him against the existing forwards, he’d be sitting just the top 50 players. It would see him ahead of Luke Dahlhaus, Darcy Parish and Jack Steven who all would’ve been drafted miles ahead of him.

Injury that saw him miss round three might be the thing that costs the Brisbane captain from picking up a position this last time around. Regardless, Dayne Zorko has had a drastic role change in 2020, spending the majority of time-based inside forward 50. In round one he attended 12 of a possible 26 centre bounces, while in round two it was 12 of 24. The Lions midfield is heavily centred around Lachie Neale, Jarryd Lyons and then a floating cast of thousands which includes Zorko, McCluggage, Berry and Rayner amongst others. Since coming back from injury he’s spent plenty of time inside forward 50 and will be a huge addition for his owners.