He’s one of the most consistent forwards available, but can that ever be a bad thing? MJ looks at this Sydney Swans fantasy relevance.

He’s been a staple in many fantasy footy forwardlines over the past few years and it’s crazy to think that this year the 22-year-old will be only his 5th season at AFL level. Isaac Heeney is one of the most exciting young players in the league who possesses poise and class with the ball and is one of the cleanest overheard marks in the game. Even with only limited midfield rotations, he’s still proving to be a formidable fantasy scorer averaging as the 8th highest ranked forward across all formats last year.

Last years numbers were reinforcements of what he did in his breakout 2017 year. His average jumped 18 points from the previous year and ended the year averaging 92.1 in AFLFantasy/DreamTeam with only 7 scores of 100 or more, while in SuperCoach he averaged 97.4 and the 8 scores north of the hundred from his 18 home and away games.

Over the past 2 seasons, Heeney has played 39 of a possible 44 games and averaged a combined 91 in AFLFantasy & 97 in SuperCoach. What’s encouraging for coaches here is the ‘lack’ of hundreds, which I know sounds odd to explain, but please let me explain. During these games, he’s managed just the 15 AFLFantasy/DreamTeam tons and 19 in SuperCoach. These low frequency (and contrasting low ceiling) points to one unheralded feature of his game, his scoring consistency.

Over a number of episodes of the 50 Most Relevant podcasts, it’s been highlighted by myself and some guests that especially in AFLFantasy he lacks a scoring ceiling especially in contrast to a Patrick Dangerfield, Josh Dunkley and Devon Smith. However, that is far from a criticism. If anything it gives fantasy coaches greater confidence to select him based on the fact that his scoring variations in contrast to other premiums are consistent and makes for fewer rounds when ‘fantasy regret’ sets in. Trust me, it’s a thing ask anyone that owned Dayne Zorko last year. The other positive is that as he enters into the 5th season he already has such a strong scoring base and so as the higher possession games, more midfield responsibility and even avenues to goal for the Swans increase so to should his AFLFantasy ceiling.

While his scoring consistency is a tremendous positive coaches need to consider both sides of the coin. One one hand his scoring consistency and relatively big basement range mean you can safely build a forward line around him and not get burnt by the role change question mark others face like Josh Dunkley or the 140 one week 50 the next of a key forward. A safe approach doesn’t always mean a wrong strategy. Conversely, if Heeney’s scoring doesn’t leap up by a few points and his ceiling stays relatively unchanged can you afford to take him on and not own him given he’s unlikely to hurt you with big 130+ scores regularly? Honestly, you can build a case for both strategies being valid. Either way, I can’t see a world that a fit Isaac Heeney doesn’t average over 90 safely.

With the departures of Tom Mitchell and Dan Hannebery over the past few seasons is the need for him to move into the midfield entirely a reality? Honestly, the Sydney forwards structure still needs his forward presence and contested overheard marking as a regular feature inside the 50. Perhaps if Sam Reid can stay fit, if Will Hayward continues his positive direction and new draftee Nick Blakely cracks the side maybe then he’ll be allowed to roam more frequently inside the midfield group, but those are a lot of ‘if’s to overcome.

Before writing and researching this article I had him squarely as an upgrade target if not someone I chose to go against and take on all together. However, his consistency & what I believe to be his natural development with a few extra midfield rotations and responsibilities mean I will be starting him in all formats of the game.

On current averages he’s ranked as an F1 selection and nothing points to him dropping away his scoring to suggest he won’t be yet again a top 10 averaging forward in overall rankings. While the first round is too early to get on Isaac Heeney I can see him disapareing off boards as early as the second round but certainly being gone as the 4th round commences. 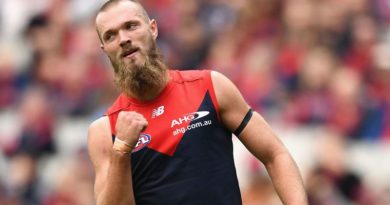 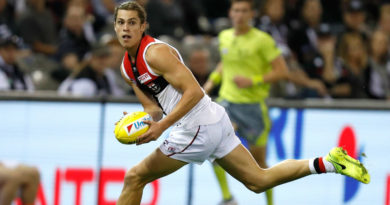 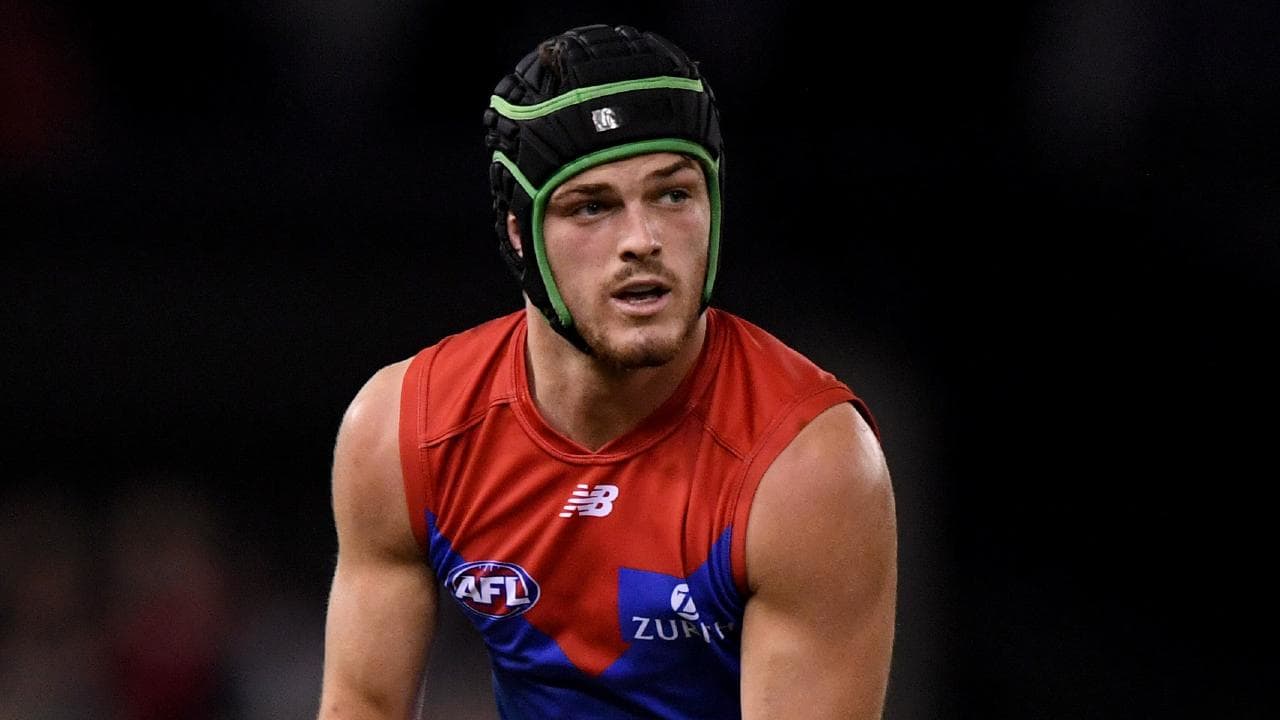