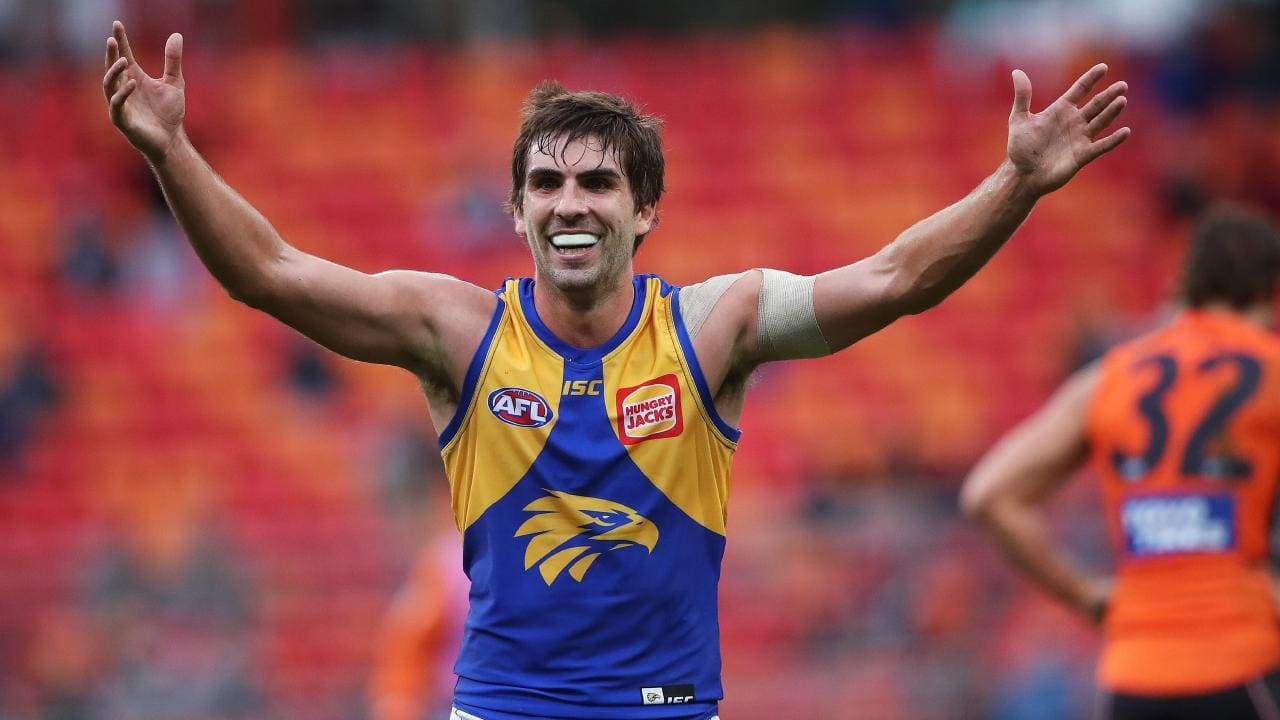 Welcome to another Koel Kings we can talk weekly captaincy options. The difference with this year’s captaincy advice is we won’t be telling you who is the best captain selections overall or even ranking them, but instead explaining who our previous Nobel Koel winners will be selecting in their teams and why.

Rainman: VC on Whitfield again, he should cut up the Suns with ease. If needed I’ll roll the captaincy onto Gawn as should dominate Adelaide’s O’Brien.

Russ: VC – Expecting the Giants to way to good for the Sun very Kelly to continue his awesome form: 130+ C – Gawn will enjoy a hit up against a young ruckman from the crows: 135+

Troy: VC: Grundy is my VC of choice this season and rolling with him again this week. C: Big Maxy should be safe again should Grundy fail.

Bakas: VC – Grundy has cemented his status as perma VC/C. Could be a monster score against Lobb this week. C – Gawn the back up if required with a 3 round average of 134

Rainman: VC on Lachie Whitfield, he should be gigantic against the suns, I’m hoping 150. If that fails I’ll place the C on Gaff at home against the Dogs.

Russ: VC – Whitefield will just rack up positions against the Suns: 125+ C – Gaff will get leather poisoning against the Dogs: 135+

Troy: VC: Sticking with Grundy again here. C: Merrett meets Blues who should let him run amok as both teams have put the cue in the rack.

Bakas: VC – Grundy again with a 3 round average of 150. C – Neale to bounce back after a quiet patch