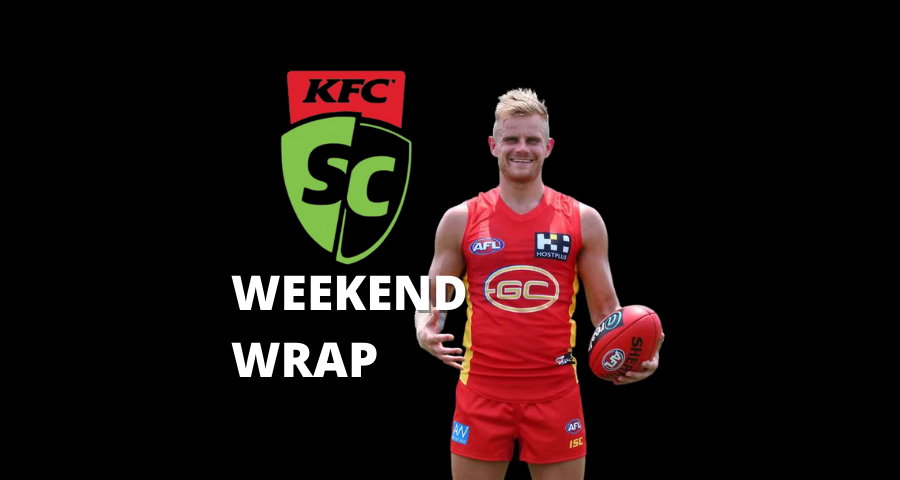 It’s a strange feeling coming to the end of a weekend without having major issues. This weekend was reasonably uneventful considering the last three weeks (or seven weeks for some). Of course, we’ve all got issues, but from a Supercoach perspective we had no major injuries, no inconsiderate reports, and no significant concussions. To be fair, we didn’t really have any major scores either but that’s something we all have to deal with.