The Decision That Will Determine Your Season 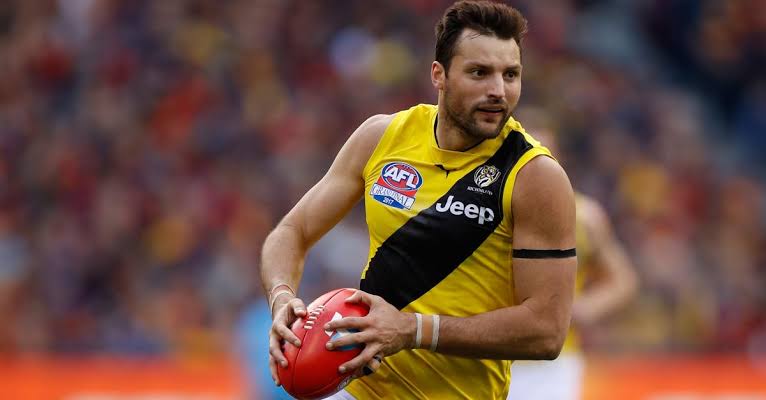 One decision can make or break your fantasy football season! It may sound like hyperbole, but it’s true. A selection (or non-selection) can determine whether the season ends in ruins or as a triumphant success.

While every decision in your starting squad is critical for success, I believe the choice you make for who you start as your number two ruck on the field could well determine the trajectory of the season.

With some new rules coming into the AFL season and a low amount of quantifiable data to its impact fantasy coaches more than ever before will be looking to the JLT Series and clubs practice matches to see what clubs will do with their rucks.

The widespread consensus amongst the fantasy community is that Brodie Grundy will once again be a top two ruck option in all scoring formats and for many is locked in at R1.

However, what happens at R2 is what seems to have many of the fantasy community pondering over. The main catalyst for this is the inclusion of Braydon Preuss into a likely ruck sharing role with Max Gawn who was the clear second best ruck behind Grundy. Across the preseason Melbourne Coach Simon Goodwin has shared in numerous interviews of his desire to play both together which could impact the scoring role of both.

The good news for coaches is that over the next few weeks we’ll get our first look at clubs possible new structures through the JLT Series witness what changes (if any) will happen to them and their ruck plans.

Rather than telling you what to do, the players to pick and the strategy you must employ I’d instead offer some advice to you by posing a few simple questions.

Who do you believe at seasons end will be the top two best rucks?

How did you come to that decision? What data and analysis have you used?

Do you foresee any change impacting this player scoring potential based on either rule changes on squad inclusions?

How many points difference between the #2 overall ruck do you believe there will be between them and the player who finishes third?

Do you see another viable ruckman that’s cheaper who could help get you to a completed ruck line before the bye rounds?

I’m not sure what answers you came up with, but I know for me doing this small exercise gave me so much clarity and focused on what strategies and players I felt comfortable using.