Whether your finals series started last week or this week, it’s more important than ever to find players who can put in a strong three-week cameo in your side to give you the ultimate fantasy success. This week’s list looks at a couple of Power players that love the Showdown, plus a forgotten Sun that may have one last chance to shine in 2021.

2021 so far has summed up Bonner’s career to date, plenty of promise but form issues and injury have robbed him of the opportunity to get continuity into his game. A serious hamstring injury sustained in round 1 saw Bonner miss a chunk footy early in the season and he has since been in and out of the side unable to run himself into form.

The last few weeks have looked better, however, as he has put together 3 senior games in a row for just the second time since early 2020. At his best, Bonner offers the Power pace and dash off half back and up on the wing. He’s averaging 81 in his last 3 games, and plays in the Showdown this week, a fixture he has a two-game average of 98 in.

Like many others, MacPherson’s career stalled somewhat in the chaotic season that was 2020. After a 3rd place finish in the Gold Coast best and fairest in 2019, MacPherson played a lot more as a forward last season to allow room for the likes of new recruits Hugh Greenwood and Brandon Ellis, and of course the AFL-ready draftees in Matt Rowell and Noah Anderson.

This bump in the midfield hierarchy negatively affected MacPherson’s fantasy output, and despite a strong pre-season and playing the first 5 games this year, he has found himself as a fringe player, playing plenty of VFL and chipping in recently as the medical sub for the senior team.
Last week was his first full game at AFL level since round 5 and even though he didn’t perform too well, he had plenty of mates on the weekend as the Suns were obliterated by the Demons and he should get another chance this week.

At his best, and in the right role, MacPherson has a solid fantasy game. He averaged 84.5 in the opening month of this season and in his career best season 2019, averaged 87.3 which included 12 scores over 90.

How fitting that the Showdown specialist could potentially make an early return from injury this week to take on the Crows. Gray hurt his knee in round 14 in what was his 250th game and required surgery that initially threated the rest of his home and away campaign.
The injury stalled what had been a decent fantasy season for the wily veteran putting up plenty of 70+ scores in what is his 15th season in the AFL. In fact, leading into the injury game, Gray had a 3-game average of 90.

He still needs to get through training but at the time of writing, Gray is a good chance to return to fixture where he holds the record for most best on ground performances having won the Showdown medal 5 times.
His return would be a real boost for Port Adelaide’s top 4 hopes and a possible game breaker in your fantasy finals match up. 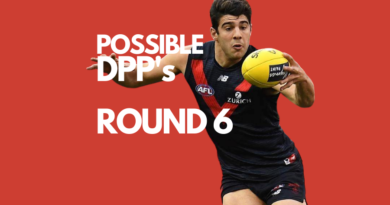 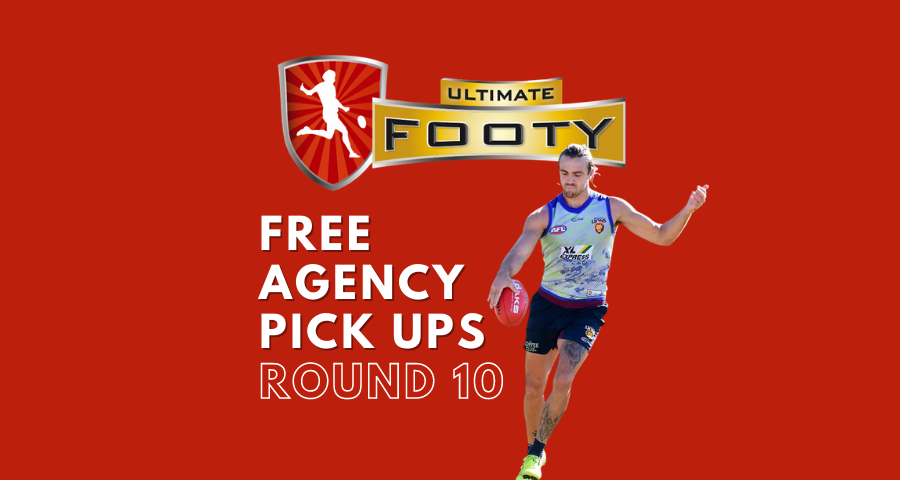 A two-time premiership star gets a look this week as well as an All-Australian defender that has lost his mojo. Plus, a Melbourne forward who could very well be their good luck charm, and maybe yours too. 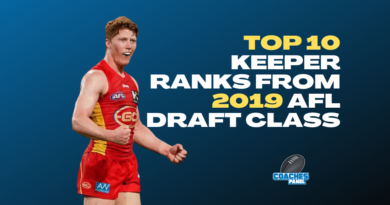