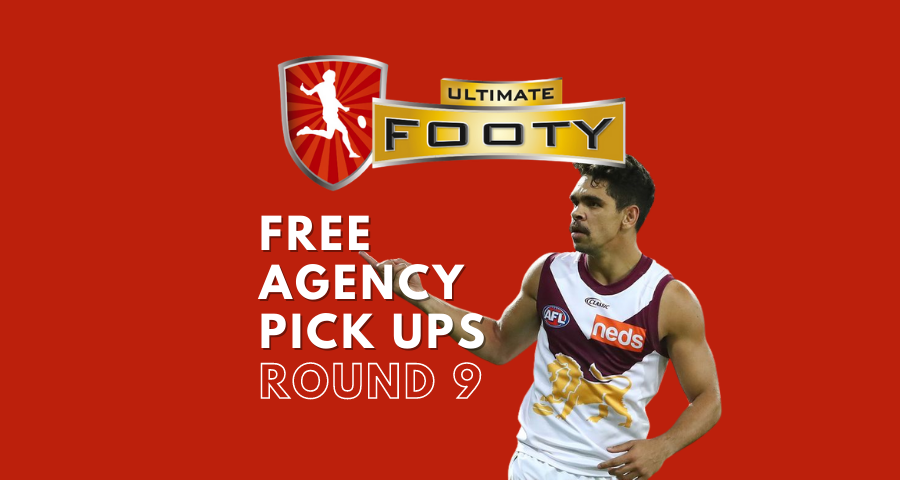 This week there’s a possible ruck/forward option with a first choice ruckman likely to be suspended plus there’s a defender who has been scoring poorly as a forward but was moved back to defence this week and, lo and behold, posted a career high score!

Another example of key defenders increasing their fantasy relevance this season has been Darcy Moore who started the season in great fashion using his elite intercepting to boost his scoring. Due to Collingwood’s misfiring forward line, Moore was moved forward to provide a tall target in attack which put a halt to his positive fantasy scores. The experiment ended on the weekend as Moore went back to his defensive post against North Melbourne putting up a career best fantasy score. He recorded 28 touches and a whopping 19 marks for a score of 134 and is now one to consider again.

Since being taken as a surprise pick 19 in the 2017 Draft, Powell has shown plenty of potential at the Suns and a move to the back line last season helped him play all but 2 games. Like many Gold Coast players this season, Powell has been playing a fantasy friendly style averaging 92.5 in the last two weeks and is averaging 6 marks a game for the season. His numbers should continue to improve from here so would be a nice acquisition to your backline.

Lipinski has found himself on the fringes of the best 22 this season which isn’t entirely surprising when you consider the wealth of talent in that midfield. After a strong performance in the VFL and the long-term injury to Dunkley, Lipinski made his way back into the side in round 7. With scores of 73 and 60, he hasn’t set the world on fire, but he is still someone to consider as he has shown a high ceiling in the past averaging 85 in 2019 and hitting scores of 129 twice. He is still only 22 and if he can keep his spot, should continue to build into the season and playing in a side that loves to share the footy around, a big score won’t be far away.

With Scott Lycett likely set for a spell on the sidelines after his crude tackle on Adelaide’s Ned McHenry, an opportunity for Port Adelaide’s number 2 ruck has opened up. Now in his third year on the list, Ladhams has shown he is more than capable of hitting a good fantasy score in his 19 career games, especially when playing as the number 1 ruck.
It’s no surprise Ladhams’ career best score was as a solo ruckman in round 10 last season. In a tight win against the Bulldogs, the big man collected 18 disposals along with 32 hitouts for a solid score of 104 (130 adjusted). The game was 1 of 4 in a stretch of games Ladhams played without Lycett and in that period, he averaged 71 (89 adjusted).
There will be strong competition for Lycett’s spot as young ruckman Sam Hayes has been performing strongly in the SANFL and is pushing hard for an AFL debut. But if it is indeed Ladhams who gets the nod, he will be a nice short-term option especially with DPP forward status.

Never a prolific fantasy scorer, Cameron is still an excitement machine and great to watch. Much like Brisbane, Cameron’s 2021 campaign started slowly but he and the Lions are now on a roll. With an increase in the quality of inside 50 deliveries in recent weeks, the former Crow has been able to get on his bike (or motorbike as per his trademark celebration) and hit the scoreboard. In the last two rounds, he has had 16 scoring shots (7 goals 9 behinds) and averaged 8.5 marks a game for a nice two round fantasy average of 98. With the Q Clash coming up this week, Cameron will be up against a side he enjoys playing greatly in Gold Coast. As a Lion, he has played the Suns 4 times for an average of 96.