What is the 50 Most Relevant? 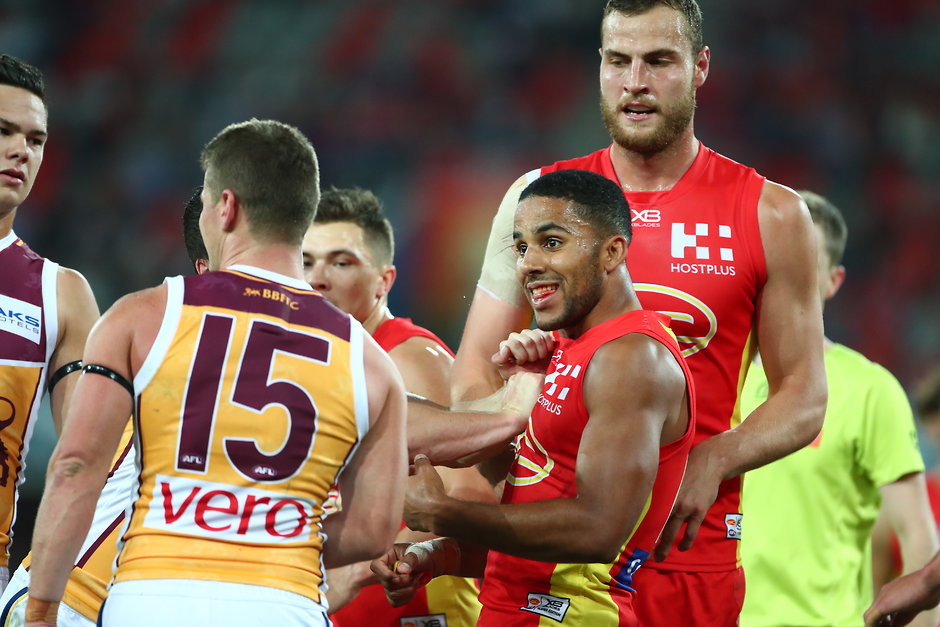 And so it begins! Another fantasy football preseason filled with optimism, hope and the possibilities that in 2020 maybe this year will be your year for fantasy success.

Between now and March 19th when the season opens, and lockouts commence you will consider hundreds of players, trial thousands of combinations and probably tinker with your fantasy football side multiple times per day. Here at the Coaches Panel, our desire is never to tell you what to do. Instead, it’s to give you useful information for you to make informed decisions about your side.

It’s several factors, including but not limited to: starting price, scoring ceiling, scoring consistency, what position they hold, and the opportunities that may have become available during the offseason. These are just some of the reasons a player is relevant in salary cap formats.

The list isn’t about predicting the top 50 averaging players for the year, far from it. Instead, it’s about looking at all players, across all salary cap formats to see who could help us achieve our goal of fantasy footy success.

The goal of the 50 most relevant and fantasy footy content, in general, this early in the preseason is about doing the research, having open-minded conversations and seeing the potential possibilities at our fingertips.

Too often as fantasy coaches, we can become entrenched in a certain way of thinking and don’t enter into a new season with an open mind. Whether it by being ‘burnt’ by a player previously or having a strategy fail. By closing our mind we close ourselves to possibilities. Great coaches always consider different players, alternative approaches and new ways of playing the game. Who knows, we may find ourselves missing out on the very manoeuvre that could be the difference in you winning the title.

When Does it Start?

Starting January 1st, and then for the following 49 days, I’d like to invite you to join with me as I share with you who I believe are the 50 most relevant players in one combined universal list.

The countdown will include a daily article, podcast as well as a drafting range projection for both single-season and keeper leagues. And if you wish to get early access to 50 Most Relevant podcasts, then you can do that by joining our Patreon.

I look forward to spending the next few months discussing fantasy footy and can’t wait to hear about your thoughts on who I believe are the 50 Most Relevant players for 2019.

Throughout the countdown some players you’ll agree with, others you won’t, and that’s OK. This is a subjective list, but one that I hope encourages you as a fantasy coach. Other members of the panel and I would love to chat about all forms of fantasy with you.