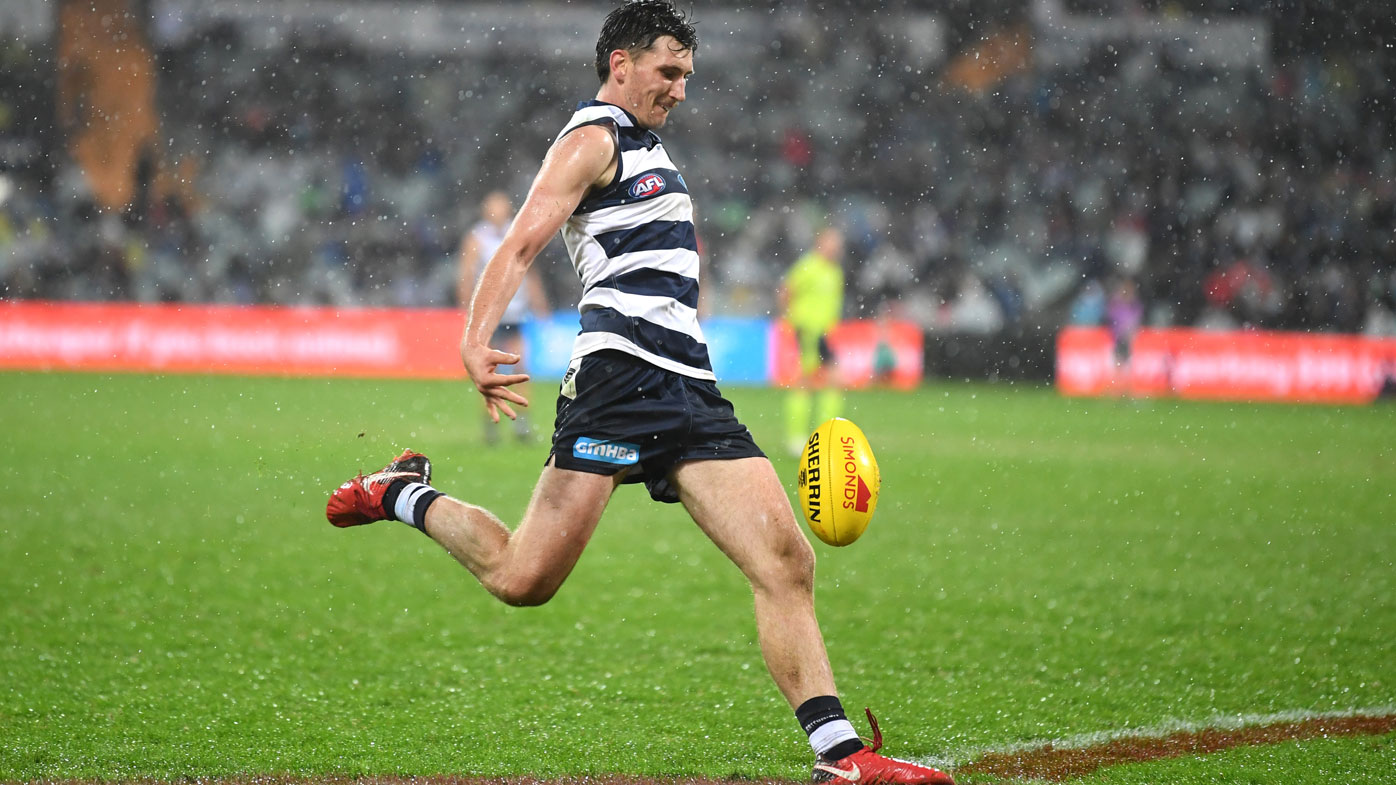 Buy low, Sell high! It’s the age-old motto to succeed in Fantasy football of all formats. Every week we discuss the players with the lowest and the highest breakevens.

Currently in 56% of sides, but in all honesty if he’s not in your team, he needs to be the #1 priority this week. Certainly looks like he’s healthy enough an option to keep as playing on field option over the next 3-4 week.s

Over 60% of coaches have enjoyed his scoring over the past two weeks. One thing is uncertain though, what impact (if any) will the return of co-captain Ollie Wines have to his midfield role upon return from injury which looms likely as this coming week.

Starting to get pricey to attain, but given his low breakeven, he’s still a trade target, primarily if your breakout candidate hasn’t worked out the way you’d planned.

As long as the Cats keep winning and he plays this role he’ll maintain his spot in the side.

Like all small forwards his scoring deviation will be high, but given he’s coming off a 70+ score and has clear job security now he certainly deserves to be a cash generation target, especially if others on this list are already within your side.

I trust the ceiling more of Parker than Jack and Gyran above, that’s self-evident given his performances over the past two weeks. Let’s hope he can continue on scoring 50+ for us over the next three weeks and push his value north another $100k. Still worthy of a spot on the field especially, if it’s a choice between all 3 of the small forwards.

He’s going to be a slow-burning cash cow and certainly not one I’d want to have to field unless injury misstruck you. That said he’s got strong job security and will bubble along nicely and if his value can get close to $300k, then that’s got to be a win.

Rather than writing a paragraph of commentary about the most important players in DreamTeam I thought I’d share with you the top 20 players who have played 2 games and have a negative breakeven.

Rather than writing a paragraph of commentary about the most important players in SuperCoach I thought I’d share with you the players who have played 2 games and have a negative breakeven.