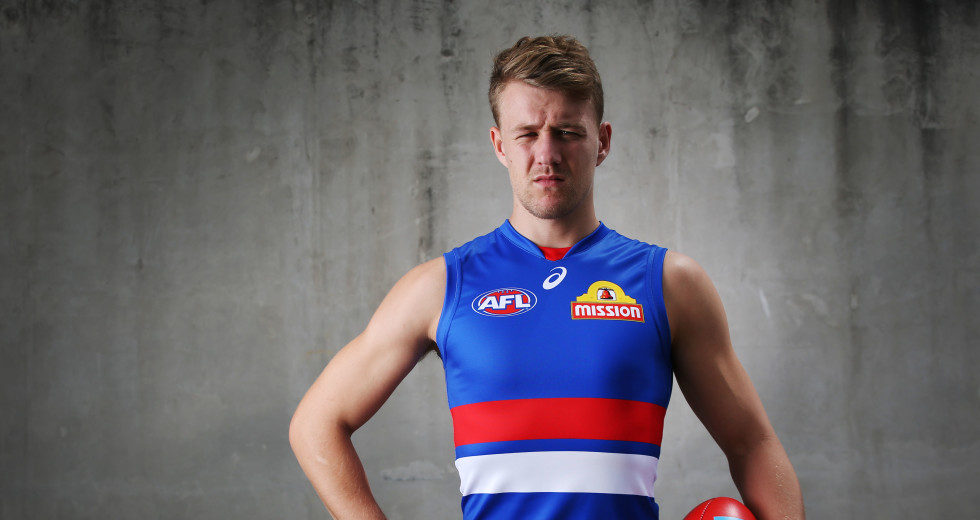 The difference with this year’s captaincy advice is they won’t be telling you who is the best captain selections overall or even ranking them, but instead explaining given the players they have available who’ll they will be selecting and why!

VC: With not a lot that excites me this week, I’ve chosen Brad Crouch for as he has the Friday game, but I’ll need 130 from him as a keeper score.

C: I’m running with Captain Cogs again, racks em up and is a scoreboard threat.

VC: I am going to trust my pick Grundy, even though he had a shocker last week. 125 from him as a keeper score.

VC: Matt Crouch. Crows midfield looks like they are feasting on a smorgasbord of points and there are not many better than this guy to do that

C: Jack Macrae at the G, should be very good. Nice hitout last week and the Hawks gave a heap of points to midfielders so should be a good thing

VC – Going with Matty Crouch to rack it up against the swannies. The form of Sloane and having his brother back in the middle will hopefully take some attention away.
C – Cogs gets the armband again after last week’s performance. Slight concern though coming up against the reigning premiers at Optus stadium who will be eager to bounce back.

Running with Coniglio as the free hit at another huge score as my vice captain. If required I’ll run him into Jackson Macrae

VC: This week is Sloane, and will be interesting to see if he’s tagged by Sydney.

C: Fyfe is my C again, didn’t let me down last week even though he only played 79% game time. More TOG should give his score a bump against GC.

VC: boring here but I am also going Grundy as Phillips last week was ok against the Tigers and I can see Grundy coming out this week to prove himself. 120+

C: Yes Fyfe again here. I just can’t see anyone from the Suns stopping this guy. Fyfe is Life. 140+

VC: Rory Sloane, As per Crouch the points are there to be had at the crows and Rory was back to his high ceiling best last week. May get some attention from Hewett, but I think he can break him

C: Fyfe is Life. Teen Wolf was sublime last week and up against the Gold coast he has an amazing record, can’t see him not scoring well

VC – With limited options for the loophole this round, temptation was to throw it on Grundy to bounce back after a sub par first game. However Cripps gets the nod once again

C – Fyfe the the standout choice here against a team he has dominated in the past. Was back to his best against the Kangas despite having his game time managed.