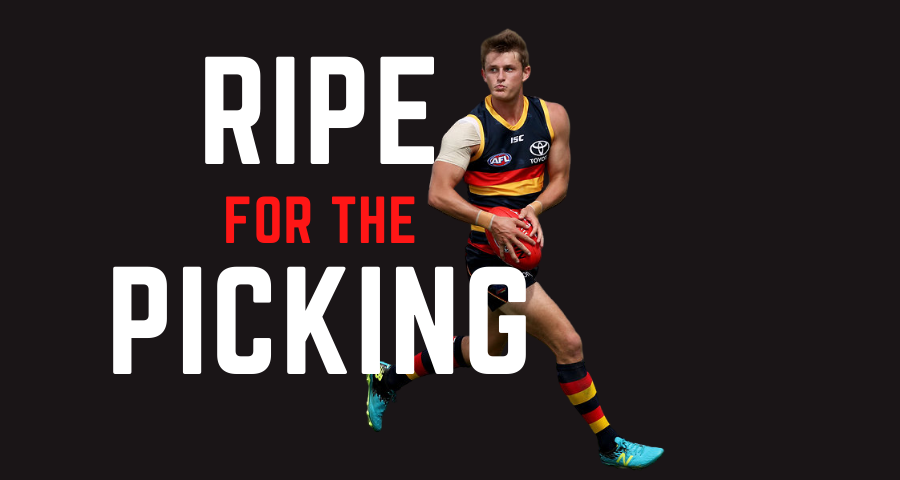 As we enter into round seven of the 2020 season it’s time to look players are ripe for the picking over the next few weeks.

One thing that separates good coaches from great coaches is that they aren’t just looking at trades for this week. Rather great coaches are looking multiple weeks ahead at who could be ready to be traded into their teams. In this new series, we look at players who this week and the following two weeks will have likely bottomed out in price and could be a tasty trade target for your side.

Each week we’ll focus on the players in DreamTeam and SuperCoach you should be forecasting to bring into your side. The reason AFLFantasy isn’t included is that due to the way they’ve orchestrated the pricing almost every week a player is a realistic chance of obtaining their breakeven.

THE FOLLOWING WEEK | Round 8

Ripe For The Picking | Round 5