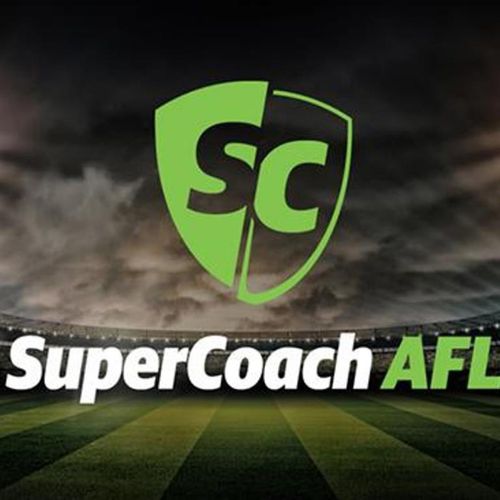 This appears to be the year of the backline cash cow, so I’ve loaded up a bit here. Lloyd anchors the line while Sicily is a high risk / high reward option, but it feels right for me – check the excellent discussion by Benny & MJ in the 50 Most Relevant article on him earlier this preseason if you haven’t already.

This seems relatively vanilla as a whole honestly, but I’m comfortable with that and will add some more interesting flavours as the season unfolds. Fyfe breaks the usual rule on not selecting players who didn’t play JLT, but in this format, at that price, I can’t say no. I’ll be nervously awaiting final teams on Sunday afternoon.

Debated long and hard on which of the two big rucks to take on and eventually dumped Gawn to keep Grundy. Witts has a dream run to start the season and a late by so his 13 games will – hopefully – limit the damage against Gawn’s 12 before pulling that trigger.

Danger & Heeney are easy choices at the top end while Greene just represents too much value to ignore. We all know what he’s capable of doing on the field, and it’s not just random acts of violence. As mentioned above I like the backline cows a lot more than the forwards so Darcy Moore gets a run at this end instead.