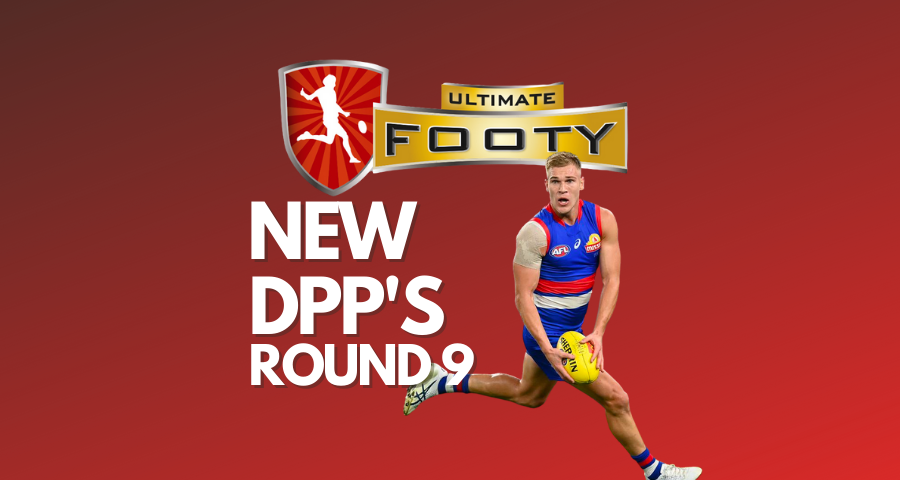 An exciting gain for those who play a keeper or dynasty format. Finn Callaghan was one of the hottest prospects from the most recent draft class. As a centre, only his average in the mid-’50s isn’t of many benefits. But it could be helpful in the deeper keeper/dynasty style leagues.

By name, the addition of Adam Kennedy is not exciting at all. But on the current scoring trend, it’s a significant gain. Currently, he’s owned in just 37% of leagues. But in the past month, he’s scored 94, 74, 49 & 89. So if your backline depth is weak, he might be worth placing a waiver claim on. However, just show some caution. A player’s role and scoring like Adam’s could become hostile with the new coach at the helm.

With the West Coast Eagles injury list being so extensive over the last few months, the club has been forced to trial players in various positions. As a result, Connor West gained plenty of midfield minutes, and by osmosis, he’s been awarded centre status by the gang at UF.

In two games so far in 2022, Jones has scored 95+! That’s a positive ceiling. Concerningly he’s scored under 40 in just as many games. With the cavalry starting to return for the Eagles, he’s not someone I’d be joining out of my way to get.

Since forcing his way back into the Crows AFL side, Sam Berry has been a regular at centre bounces for Adelaide. He’s averaging well over 50% of CBA’s, including a season-high of 70% in round five. Any player that gains centre status becomes a significant boost to the owner as it further enhances squad flexibility.

The injury to Brodie Grundy has created an opportunity for Darcy Cameron, and he has taken it with both hands. In the last three weeks since becoming the #1 ruck, he is averaging 103. Nobody should be surprised, but Darcy is a walkup RUC/FWD gain. Depending on the current owner’s state of ruckmen or forwards, this DPP flexibility could be a massive help.

Zaine Cordy is averaging 33. That alone should be a reason to not read any further and look to the next player. Massive Pass.

With an average of 56 as a centre, only Robbie McComb is someone that’s not rosterable in most leagues. And in most leagues, even with the probably FWD status addition, he’s not on most coaches radars. But in deeper leagues with large squads, he might just be the reason you dodge a donut for a match or two.

The Hawks are in rebuild mode, and as a result, some of the future midfielders are getting the education of playing multiple roles beyond just centre bounces. The junior ball magnet plays his role through the midfield and as a small-medium forward. It might not help single-season draft leagues, but a good pick up for keeper and dynasty leagues.

You can’t go near Aaron Francis as a pickup. He’s played just three games and scored over 45 in just one of these. Even if he had TPP I wouldn’t pick him. Pass!