Friday night found me out with some mates watching Carlton demolish a hapless St Kilda. Sam Walsh again led the Blues with a 141, but it was actually Jack Steele and Rowan Marshall for the Saints who provided the most supercoach interest early on in the round. With a 158 each this provided plenty of coaches with hope for some good scoring throughout the round. Steele is now a consistent captain or vice-captain choice, hats off to those who claimed that one this week. As for Marshall, he was helped with the late out of Paddy Rhyder and take full advantage of that he did.

The Bulldogs did a number over the Crows and as what we’ve come to expect there were plenty of tons in their team. Adelaide had a few, but it was the likes of Jackson Macrae, Bailey Dale, Caleb Daniel, and Tom Liberatore who all hit the helpful 120+ mark.

In a low-scoring contest Geelong did what was expected of them over North Melbourne. Aaron Hall and Jack Ziebell were up in the tons for the Kangas but it was the Guthrie brothers for the Cats who helped their owners out considerably with a 147 and 142 respectively.

The final match on Saturday saw the Pies double the Eagles score, who somehow are still in the top eight. Jack Crisp (143) has had a great couple of games and has really put together a top season. He is now the fifth best defender for us as coaches, which is probably not what we expected going into this season. Now that Jordan De Goey (138) is a constant in the midfield he too is clocking up the points consistently for our forward lines. Even Steele Sidebottom got back into it this week with a 123. It’s always interesting to see the change when a new voice is leading a club. As for the Eagles, there’s really nothing much to mention. NicNat topped the ton, that’s about it. They just really don’t like to travel do they?

Melbourne did to Gold Coast what other teams used to do to Melbourne themselves. A 98-point victory that also saw some huge scores – Clayton Oliver a 166, Christian Petracca a 148, Luke Jackson a 141, and Max Gawn a 138. Just a dominating performance by many we have in our teams. Perfect captain choices. As for the Suns, Touk Miller had a great 142 and really has come into his own this season.

This exciting weekend was only made all the more so as the Hawks made the decision to dump their experienced and 4-time premiership coach for a junior with only 8 games of coaching in the VFL. Amazing. Despite this, the Hawks did get up over the Lions. The likes of Jaeger O’Meara (156), Chad Wingard (139), and Tom Mitchell (132) all brought the points for us coaches, just like Clarkson brought all three of them into the team in recent years. As for the Lions, Jarryd Lyons continued his great season with a 121, and a few more tons from other players came along with him.

Sydney had an important win over Essendon. Callum Mills led the Swans with a 129, followed by Jordan Dawson (122), and Justin McInerney (116). However, it was the Dons who brought the points with a mammoth 168 by Zac Merrett, followed by Jake Stringer (123) and Darcy Parish (108). Unfortunately it looks like Dyson Heppell will be out due to injury for at least a week. This will cause a few coaches some issues this week.

I can’t say I know exactly what happened in the Dockers win over the Tigers. I didn’t watch it. But, Andrew Brayshaw had a blinder with a 190. Adam Cerra (147) and David Mundy (126) came through with some solid tons too. Sydney Stack provided coaches with a 149, while Dion Prestia (113) and Liam Baker (106) rounded out the tons for the Tigers.

And in the final game of a rather confusing round of football, Port defeated the Giants who still seem willing to give up their opportunity at a finals spot. The scores in this game didn’t go too big like others this round, but Karl Amon did etch out a 152 while Ollie Wines had 115 for the Power. GWS didn’t prove much, as Nick Haynes top scored for them with a 107.

The main issue for us coaches, particularly if you’re out of contention for the overall, is how to manage our teams through the finals. I hope you managed a win this week, but I do realise there were just as many losers too. So, whatever it was for you, a W or a L, I hope you were able to take advantage of the points on offer this weekend. 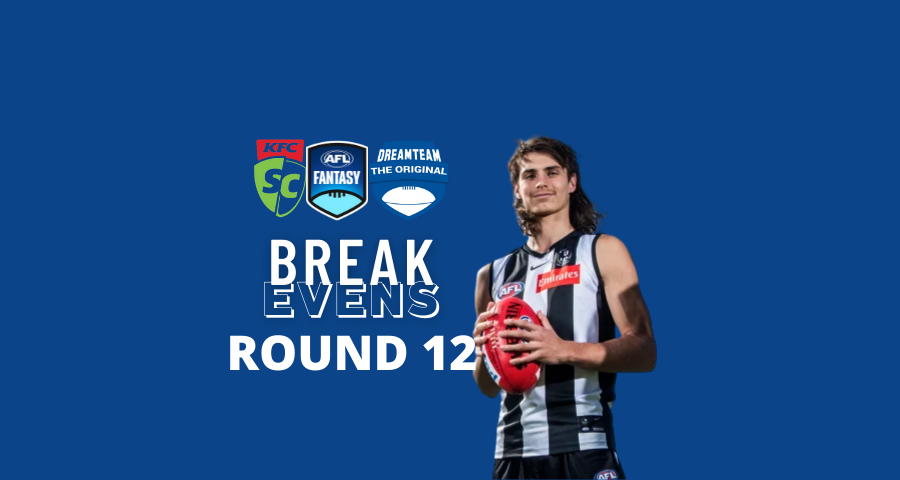 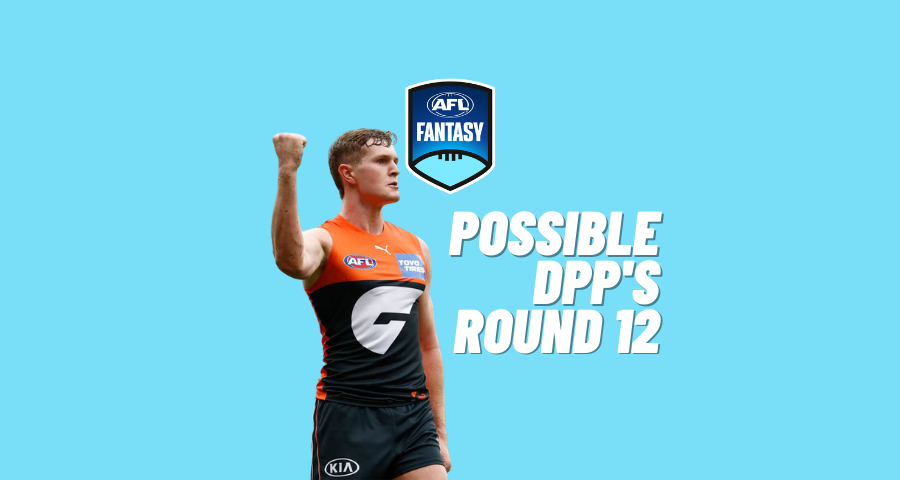 Before round 6, 12 and 18, the gang at AFLFantasy team up with Champion Data to add some new DPP into the game. After round 5, the first list of names and positions will be released. Historically, AFLFantasy has said that players need a minimum of 35% to be considered for a new allocation in a new position. So let’s see which players are locks, close or no chance of getting DPP. 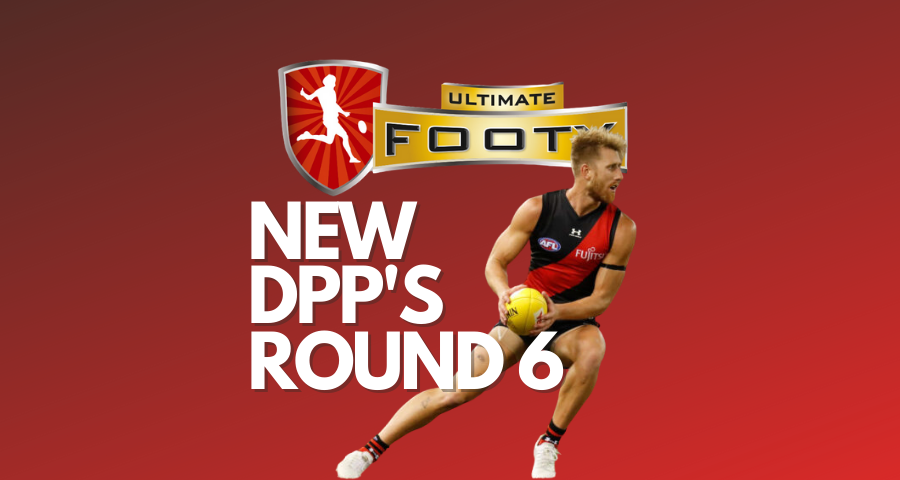 After rounds 3, 6, 9 & 12 the drafting format of Ultimate Footy awards additional player positions to players that have had a role change in season. As always players are required to have played a minimum of 3 games to be eligible and to be playing the new position as their primary role in the side